“Our customers should be better off with our products than without.” That is the vision, guiding principle and mission of the owner of PREFA, Cornelius Grupp. Since 1981 he has been successfully running the traditional company in the idyllic Traisental region – between the lower Austrian state capital of St. Pölten and the pilgrimage site of Mariazell. PREFA, meanwhile, has been around for over 70 years.

PREFA has its roots in the post-war reconstruction era, nearly 200 miles away in Salzburg. The landscapes and cityscapes of Europe in the mid-40s were characterised by extensive war damage, destroyed roofs and broken shingles. The inventive tinsmith Alois Gödl was on an intensive search for new materials and ways to develop a durable roof. He experimented a lot with different metals in his workshop. Soon his choice fell on aluminium: the properties of this material were impressive even then. Gödl worked on the material and finally formed a roof tile modelled on roof shingles, by means of pressing and folding, and so this new innovation in roofing was born. The process also gave PREFA its name: an amalgamation of the German word for pressing (Pressen) and folding (Falzen). The first roofs were quickly covered with the new product, and you can still admire those PREFA roofs in the city of Salzburg to this day.

About ten years after it was founded, Gödl’s materials supplier, the rolling mill Fried. v. Neumann, took over the company and brought its headquarters to Lower Austria. In 1998, the expansion to Germany took place with the opening of the production plant in Wasungen, Thuringia.

The roof tile was just the beginning of the diverse range of products and colours available today. Over the years, one roof tile has turned into 4000 different products, all manufactured exclusively at production locations in Marktl in Austria and in Wasungen in Germany. In the 60s, the first gutters were produced; thanks to coil coating, in the 70s the products got their trademark look to go with their durability. With the development of roof shingles in the 80s and the roof panel in the 90s, there was a gradual shift from roof tiles to roof and façade systems. When the new matt coating came on the market in 2010, there was a sudden increase in interest from architects and planners. Today, PREFA products are not only used for the construction and renovation of conventional family homes, but also in the toughest environments such as mountain huts, and for landmarks and new architectural projects all over the world.

AS STRONG AS A BULL

The slogan “A roof as strong as a bull” was developed in 2001 and makes the PREFA brand one of the best-known, most popular and strongest brands in Austria. “Strong as a bull!” is everything that PREFA stands for: products with extreme resistance and durability.

A CRAFT BUSINESS WITH INNOVATION AT ITS HEART

Even though PREFA is now a global corporation that has gradually expanded into 22 countries and sets benchmarks in roof and façade systems, it is and will remain a craft business. PREFA offers solutions for craftsmen, sells its high-quality products through craftsmen and works intensively with craftsmen – every single day. “The craftsmen know our products best. Their experience, ideas and suggestions for improvement flow directly into our product development”, says Pasquali, who became a Managing Director in 2017. In order to teach people how to handle and use the various PREFA products, the PREFA Academy was founded in 2005. At both locations – in Marktl and in Wasungen – craftsmen are being trained by the professionals in materials and processing.

Experimenting, testing, developing ideas, sometimes rejecting them – working at PREFA is a creative process because the company has a simple, flat organisational structure and the DIY mentality is in the DNA of all our employees. Here, nothing is unnecessarily complicated, it’s simply a case of ‘do it yourself’ for everyone – including management.

Despite its size and success throughout Europe and the rest of the world, PREFA has remained a family business – with the values of a family business: honesty, responsibility and guaranteed quality. Sustainability has played a major role in the traditional company for over 70 years: the aluminium material is infinitely recyclable after a relatively complex production.

All of the company’s values are reflected in the PREFA promise: the 40-year guarantee. 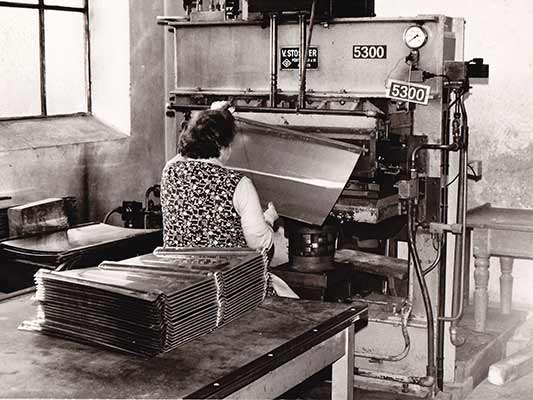 It all started with the invention of the roof tile. From then on, the sensational success story has continued to write itself.

Exciting facts and figures about the traditional company PREFA 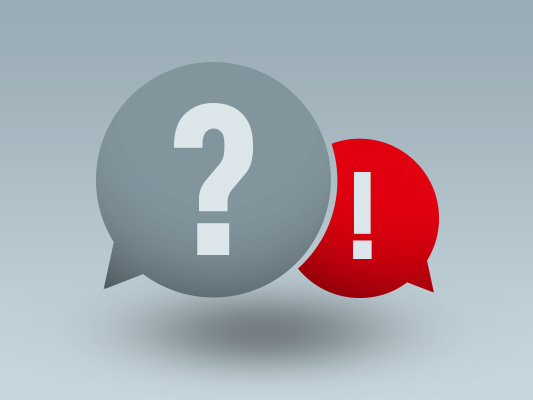 Find extensive know-how about roofs here. We answer the most important questions about the world of PREFA.